Everything Has a Shelf Life

Sometimes just a few words can cut through the clutter and bring clarity. I was reminded of that recently while having lunch with a couple of business owner friends. One was still feeling angst over a staff situation that had ended more than a year ago. The relationship had started on a promising note, brought many benefits to the employee, the owner and the company, but then began to deteriorate for a number of reasons. Eventually, the owner and the employee agreed to part ways. But the owner still beats herself up thinking about the woulda, coulda, shoulda’s that might have preserved the relationship.

In the midst of all this second guessing, the other business owner at our table, who had

been silent through the bulk of lunch, said with a shrug, “Everything has a shelf life.” Simple words, delivered casually. But they packed a punch. Hearing them, my friend’s perspective shifted. I could tell by the look on her face she realized that it was not only okay the employee had moved on, it was right.

As I replayed the conversation later, I got to thinking about other things in our businesses that become stale or moldy, clearly outliving their shelf life. Yet we hang onto them anyway, perhaps because we’re emotionally attached, or because we mistakenly believe we can tweak this or change that and revive their freshness.

Often in business we think that adding something new is the way to pump up profits or inject new life into the company. Sometimes, the opposite is true. Sometimes, we need to face the hard reality and check the expiration dates on people, processes, and programs that may have served us well in the past but have become a drain on the present. Sometimes, we need to get smaller to get bigger. Sometimes, ironically, a tough and thorough purging of outdated systems and products past their prime may ultimately extend the shelf life of the company itself.

Kelly Scanlon is a business owner, publisher, radio host, past chair of the National Association of Women Business Owners and lifelong small business and entrepreneur advocate. She currently owns Interrobang Solutions, a company that provides writing, editing and other professional publishing services for companies. For more than 20 years, Kelly owned Thinking Bigger Business Media, Inc., a company that publishes and produces a variety of publications, products and events that connect growth-minded business owners with practical strategies, resources and information that will take them to the next level of success. She sold Thinking Bigger in March 2018. Kelly serves on a variety of local, regional and national boards designed to advocate and assist small businesses. She served as national chair of the National Association of Women Business Owners (NAWBO) in 2010-2011 as part of a 5-year tenure on the national board of directors. Kelly was recognized in August 2011 on a list published by Forbes as one of the “Top 25 Women Tweeting About Entrepreneurship.” Some of the other awards she has won include the 2011 United Nations NGO Positive Peace Award on behalf of Kansas City area small business owners; U.S. Small Business Administration’s 2009 Region VII Women’s Business Advocate (for Kansas, Missouri, Iowa and Nebraska); and numerous others. 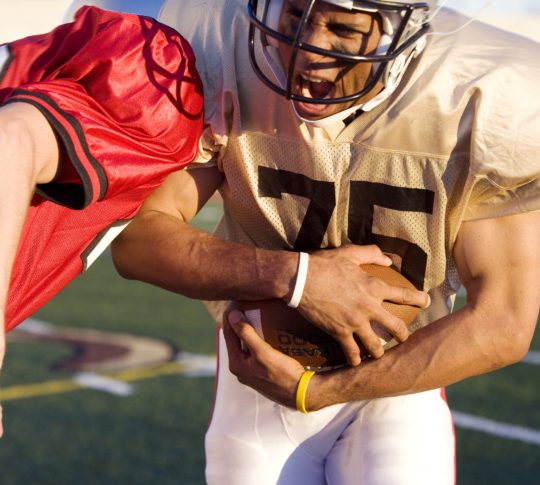 Blocking and Tackling Tips for Going the Distance 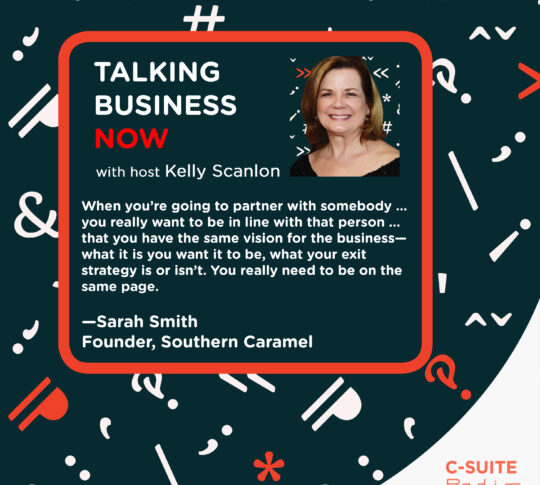 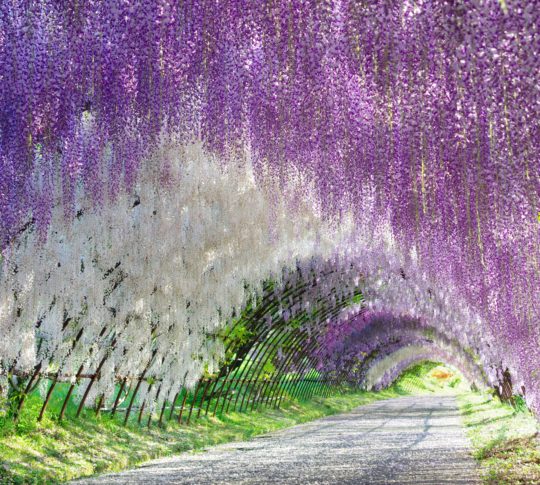